The UK's Last Ever GT86 Has Been Sold 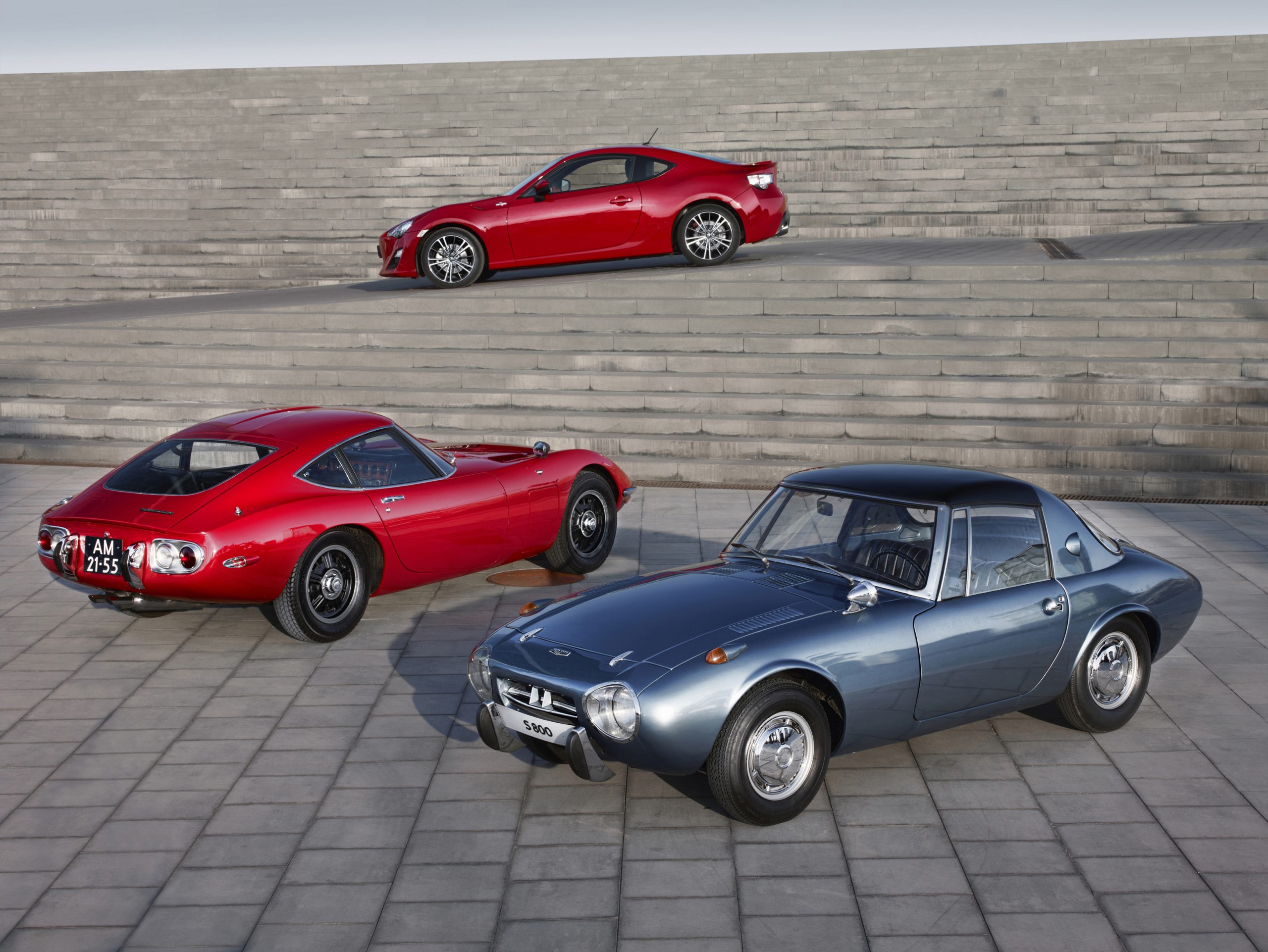 GT86 HAS LEFT THE SHOWROOM: TOYOTA’S SPORTS CAR KING BIDS FAREWELL
Toyota has sold its last GT86 in the UK, setting the seal on almost nine years of unadulterated driving fun. The remarkable coupe has been the pathfinder for the company’s worldwide renaissance as a maker of pure-bred sports cars, blazing a trail for today’s GR Supra and GR Yaris – and for future models that will keep its spirit alive.

To celebrate the occasion Toyota has put together a short film capturing some of GT86’s greatest moments from the past decade.

The idea of the new sports car was first mooted in 2005 as Toyota and Subaru looked for a venture that would symbolise the strength of the alliance between the two companies. An entry-level sports car was agreed on and the following year “Team 86” set to work, with Toyota taking the lead on product planning and design and the businesses working together on the engineering development programme.

The guiding principal was the declaration of Toyota President Akio Toyoda that “if it’s not fun to drive, it’s not a car.”

From the outset, GT86 (or simply the “86” in Japan) was going to be simple and fun. For Chief Engineer Tetsuya Tada the fundamentals were rear-wheel drive, ordinary tyres (just the same as on a Prius) and no engine turbocharging – principles to which the car remained faithful. While the name echoed the qualities of the famous AE86 Corolla coupe, it was also interpreted in the 86 x 86 bore and stroke of the car’s 2.0-litre “boxer” engine, supplied by Subaru and the latest in a series of “square” units to feature in famous Toyota sports cars.

The project reached fruition with the production-ready model – the world’s most compact 2+2 coupe – debuting at the Tokyo motor show in 2011. UK sales began in July the following year, prompting a wave of media and public acclaim and a healthy clutch of awards, including Top Gear magazine’s Car of the Year trophy.

Toyota was back as a maker of serious sports cars: in the words of the multi-million-pound UK launch campaign, this was “The Real Deal.”

On road, on track, on film

GT86’s taut looks and nimble handling made it an instant success as an authentic driver’s car. It was designed for sport as well as leisure, competing in GT4 circuit racing and being engineered for rallying – the first homologated rear-wheel drive rally car for many years.

Even those who couldn’t aspire to ownership could take part in the GT86 experience, as it became a popular new addition to some of the world’s most popular games.

The car’s character and appeal made it a natural for the limelight, captured in a series of stunts and colourful features produced by Toyota in the UK. In 2015, a fleet of GT86 was wrapped in heritage liveries celebrating some of Toyota’s legendary race cars of the past at the Goodwood Festival of Speed. A similar tribute was paid to its famous Le Mans cars to mark the 86th (of course) running of the 24-hour race in 2018.

Celebrating the central role of the AE86 Corolla in the classic anime film Initial-D, a GT86 was finished in the car’s cool black-and-white design.

Television stardom arrived when the BBC’s Top Gear programme recruited the GT86 as the Reasonably Fast Car tested on track by a series of famous faces.

Perhaps most remarkable of all, Toyota helped blind driver Amit Patel achieve his dream of driving on a racetrack – a feat he accomplished with exceptional skill and speed, recorded in an award-winning film.

And if the world is never quite enough, GT86 made its mark in a way that could be seen from space, courtesy of drifting champion Fredric Aasbø. In a precision drive on the skid pan at the Millbrook testing centre, he used his 1,150bhp modified Toyota to scorch tyre tracks in the shape of a giant 86 logo, big and bold enough to be spotted by an orbiting satellite.

In its time on sale in the UK, GT86 amassed almost 7,500 sales and established a popular reputation far beyond those fortunate enough to buy and drive one. Of course, this is not the end of the story: watch this space for the next chapter.
8

Last I heard the GR86 would but not the Subaru BRZ.
The GT86 cut off here is likely part of that transition. 6-9 month gaps between generations like this do happen.
P

pngrant54 said:
The current 2.4 engine I heard would not meet emission standards for Europe.
Click to expand...

There are a few small allowances based around your global fleets emissions. And until 2023 or so, cars that are classified as 'low emissions vehicles' that emit less than 50gm of carbon are counted as 2 cars in that fleet calculation. So bigger car makers like Toyota, who make hybrids and such as part of the larger fleet can get smaller run cars like an GR86 that are high on emissions (comparatively).

This is why Subaru wont be able to do it, but Toyota may. But things get harder and harder even for Toyota over the next few years.

So yeah, DO NOT automatically expect these cars to get a facelift in 2025. They will very likely exit the market (perhaps with a limited run 'black' edition or whatever), and I'd expect that a hybrid or fully electric Celica to fill the void (for Toyota at least).


Its going to be a strange world with all of these ultra fast straight line electric cars. Heavy as all heck, and no gears with no sound - going to be very strange as a sports car enthusiast!

Like @apex said, the GR86 is coming to the UK but the BRZ isn't. Many new models will land in showrooms before the year is out. Here's your go-to guide for all of them

We’ve not seen it yet, but we know the new GT86 - now called GR86 - is coming this year and will be sold in the UK, unlike its new-generation Subaru BRZ cousin. Its predecessor quickly became an Autocar affordable driver's car favourite, but the new model will court some controversy by donning turbocharging, with a new 2.4-litre flat-four engine putting out 252bhp. It’s understood to be based on Toyota’s TNGA platform, and should feature a significantly updated cabin.

apex said:
Last I heard the GR86 would but not the Subaru BRZ.
The GT86 cut off here is likely part of that transition. 6-9 month gaps between generations like this do happen.
Click to expand...