· Registered
Joined Apr 6, 2020
·
668 Posts
Toyota will be revealing a customized concept of the GR86 at Fuji Speedway on June 6th. From the looks of this press release it could be GR86's version of the BRZ STI. 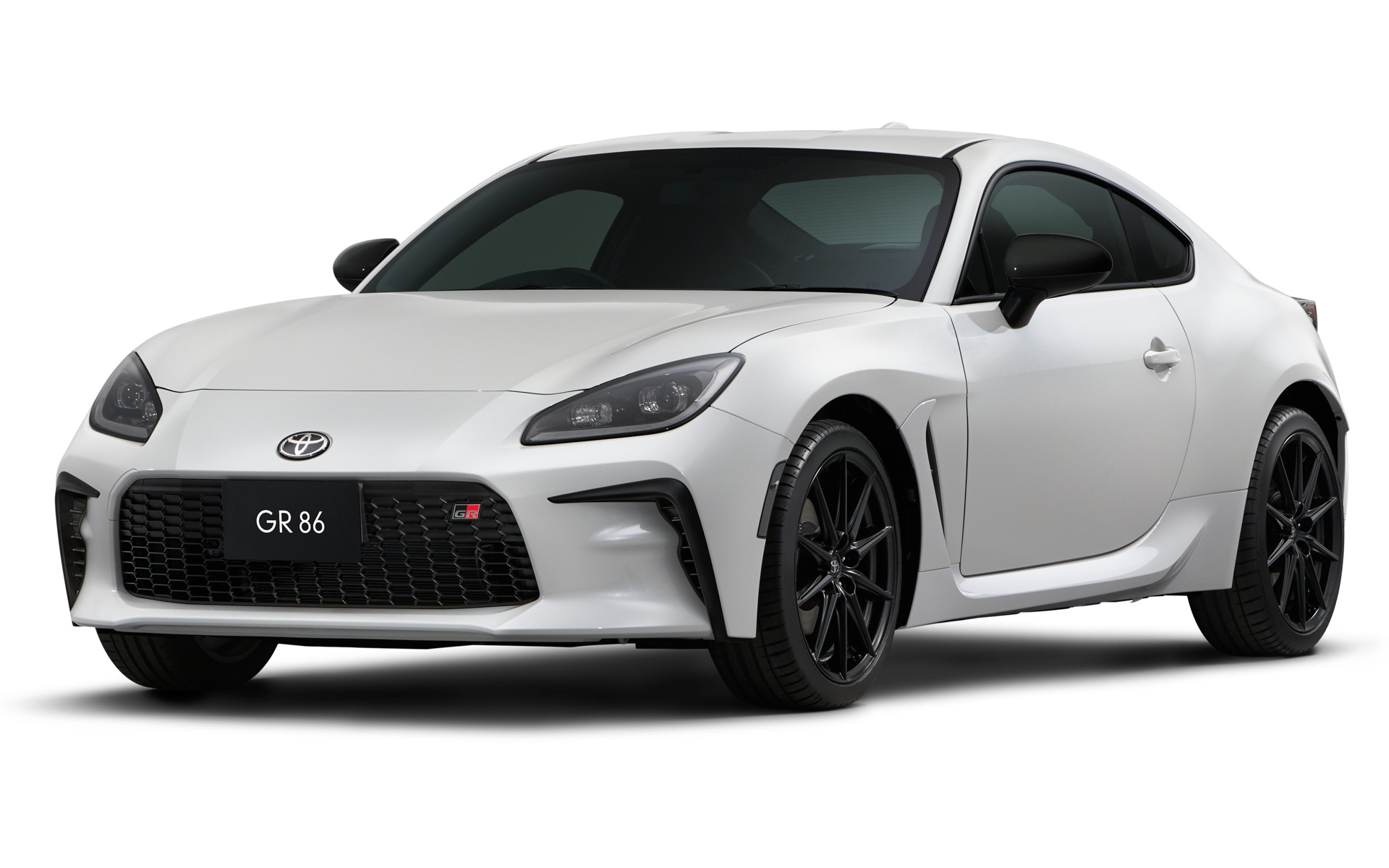 TOYOTA GAZOO Racing announced on June 1st that it will exhibit at the event "FUJI 86 STYLE with BRZ 2021" to be held on June 6th at Fuji Speedway. The main content will be delivered live on the official YouTube channel of TOYOTA GAZOO Racing, and a customized concept car based on the new "GR 86" and a vehicle for participating in the TOYOTA GAZOO Racing 86 / BRZ Race will be unveiled for the first time.

The customized concept car that will be released on YouTube (planned) will be developed by HKS, Carrosse, SARD, Toms, Toyota Customizing & Development, Trust, and Blitz (in alphabetical order) based on the GR 86. A total of seven GR 86 concept cars and parts will be unveiled for the first time.

In addition, as content to be distributed on YouTube (planned), "Let's make a good car together! Talk session @ FUJI 86 STYLE with BRZ 2021" was held jointly with TGR and Subaru on April 5, 2021 "Let's make a good car together!" A talk session will be held in which the developers of GR 86 and SUBARU BRZ talk with development drivers Sasaki and Iguchi about the behind-the-scenes stories that could not be told in the "Talk Session". As a "collaboration with MF Ghost", a talk show will be held by people involved in the development of "86MFG Concept 2021" along with an exhibition of "86MFG Concept 2021" that reproduces the world view of the manga "MF Ghost" serialized in Young Magazine.

At the venue, the RC car (Tamiya) and the miniature car "Tomica" (TakaraTomy), which are modeled after the GR 86, will be exhibited for the first time as goods to be sold to the general public.

In addition, future efforts regarding GR 86 have also been announced, and in the field of fan community, it has been decided that "86 Style with BRZ" will be held at Autopolis in Oita Prefecture on June 13, 2021.

Gazoo Racing, Tom's and Trust/GReddy revealed some sweet GR86s at Fuji Speedway this weekend. Which one is your favorite?