Mitsubishi Brings Back Ralliart in Japan

· Registered
Joined Mar 24, 2020
·
745 Posts
Mitsubishi announced that they're bringing back Ralliart after shutting it down in 2010. Looks like they're starting off their focus with their pickup truck the Triton/Strada. 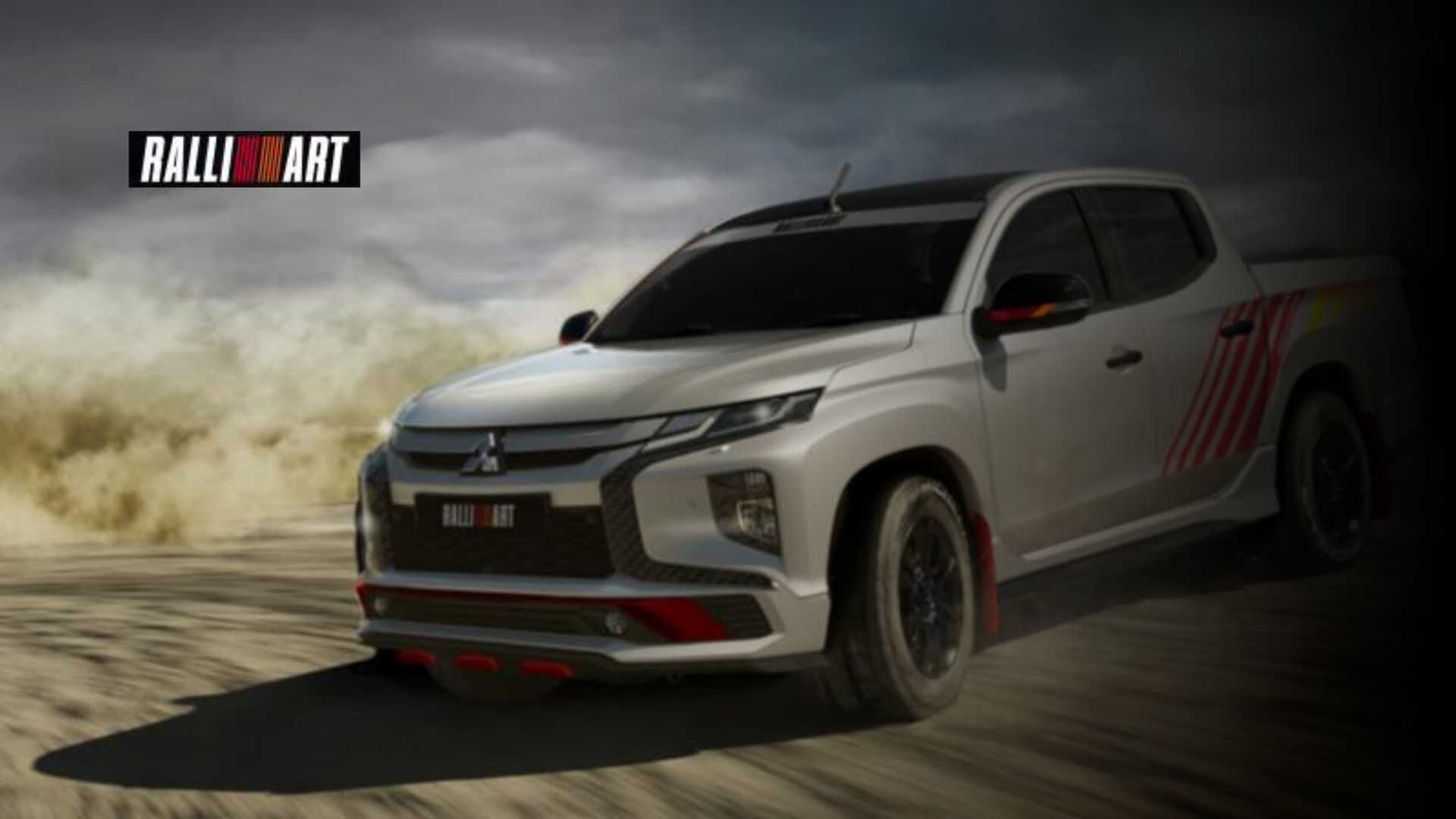 Mitsubishi Motors announces the return of Ralliart in Japan via its FY2020 financial report, released on May 11, 2021.

Mitsubishi is bringing back the storied Ralliart brand, the brand's high-performance and motorsports division which paused its operations in 2010. After an 11-year hiatus, it seems like the Diamond brand is reviving the division in Japan – all in the effort to bring back the Mitsubishi-ness of its cars.

Gaining popularity in the '80s, Ralliart has become a banner for Mitsubishi for rally races, including the World Rally Championships. Details of the revived Ralliart are scarce at this point, but reports from Japan said that it will be both ushering in products such as Ralliart parts and accessories, as well as involvement in motorsports.

Based on the images included in the FY2020 financial report, it looks like the midsize pickup truck Mitsubishi Triton (called the Strada in other markets) will be the first to adopt the Ralliart treatment, but it's unclear whether it's for the current model or the upcoming next-generation model that's set to arrive next year.

· Registered
22 Trueno Blue
Joined Dec 31, 2021
·
437 Posts
not that any of us would care, Mitsubishi could make a ton of money if they bring their light trucks here. I admit I don't even know what they carry these days

slowv6 said:
not that any of us would care, Mitsubishi could make a ton of money if they bring their light trucks here. I admit I don't even know what they carry these days
Click to expand...

Not that any of us would care, Mitsubishi can take my wife if they bring back the EVO. I admit, I want to build my next project as an EVO
1 - 3 of 3 Posts