· Registered
Joined Apr 6, 2020
·
668 Posts
Reports are coming out of Japan of what some of the specs the GR Corolla could have. 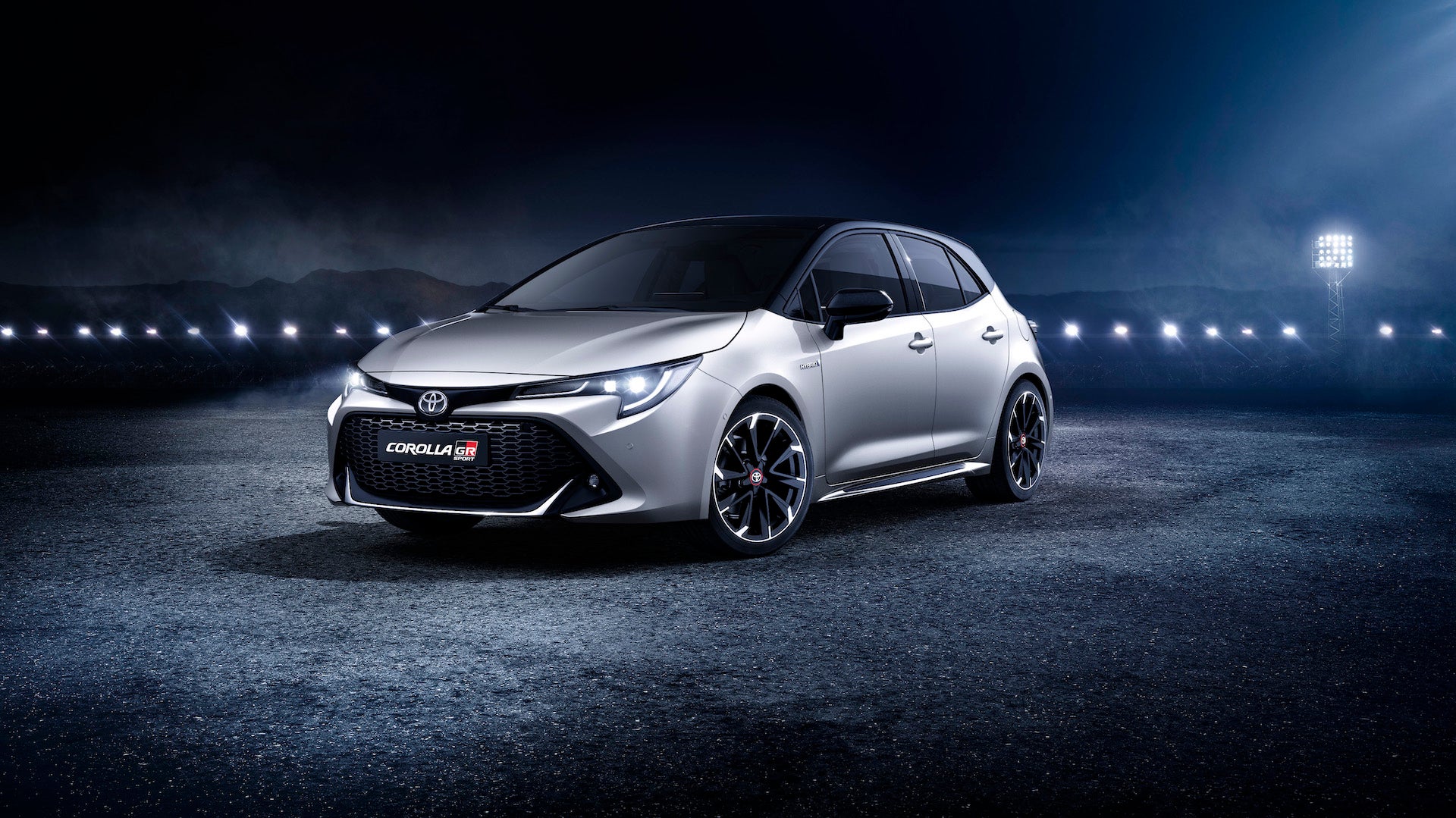 That's more power than the GR Yaris, and at an apparently lower price to boot.

Though the sad news that we'd be denied Toyota's hot homologation hatchback—the GR Yaris—stung pretty bad, the pain was later soothed by a rumor that its durable drivetrain would make it Stateside underneath the Corolla hatchback after all. The Corolla Sport GRMN, as we've heard it called, was rumored to get a mildly detuned 257-horsepower version of the GR Yaris's turbo inline-three, a six-speed manual, and all-wheel drive. The engine might outperform those expectations, however, as a new report out of Japan claims Toyota will increase its power in the caliente Corolla.

In a brief report on the Corolla hot hatch, Japan's Car Sensor reports Toyota has a "goal [...] to improve performance" of its three-banger in the larger, heavier Corolla, and to that end "has set a goal of achieving 300ps"—which equals 296 horsepower. Additionally, the outlet reports some of the GR Yaris's drivetrain programming will carry over, specifically the six-speed manual's automatic rev-matching and its awd system's adjustable torque split.

Best of all, though, is what the publication claims to be the Corolla Sport GRMN's price, which it reports is "expected to be priced at" ¥3.5 million to ¥4 million. That's the equivalent of about $32,400 to $37,000, or the territory of the Hyundai Veloster N, and possibly that of the redesigned Subaru WRX. Such a price point might also make it more affordable than the new VW Golf R, not to mention about as drift-able given the GR Yaris's max rear torque split of 70 percent.

· Registered
Joined Mar 12, 2020
·
1,046 Posts
If true, this will be excellent value for a hot hatch.
Toyota should have no problem selling lots of them even if just 1% of Corolla buyers plan on upgrading to it.

apex said:
If true, this will be excellent value for a hot hatch.
Toyota should have no problem selling lots of them even if just 1% of Corolla buyers plan on upgrading to it.
Click to expand...

With everyone foaming at the mouth about the GR Yaris they definitely won't have trouble selling this Corolla.
1 - 3 of 3 Posts