Akio Toyoda to Keep Toyota Production in Japan's Above 3-Million

"I am referring to defending to the very last our system for domestic production of 3 million vehicles a year," Toyoda said at the company's financial results announcement this month.
____
"People are not costs," Toyoda said. "People are the source of continuous improvement and a driving force for the growth and development of monozukuri," he said, using the Japanese word that conveys the culture of manufacturing.
____
"What we have been defending to the very last has not been '3 million vehicles,' " Toyoda said. "What we have been continuing to protect have been people who have acquired the techniques and skills that enable them to make what is necessary when the world needs it." 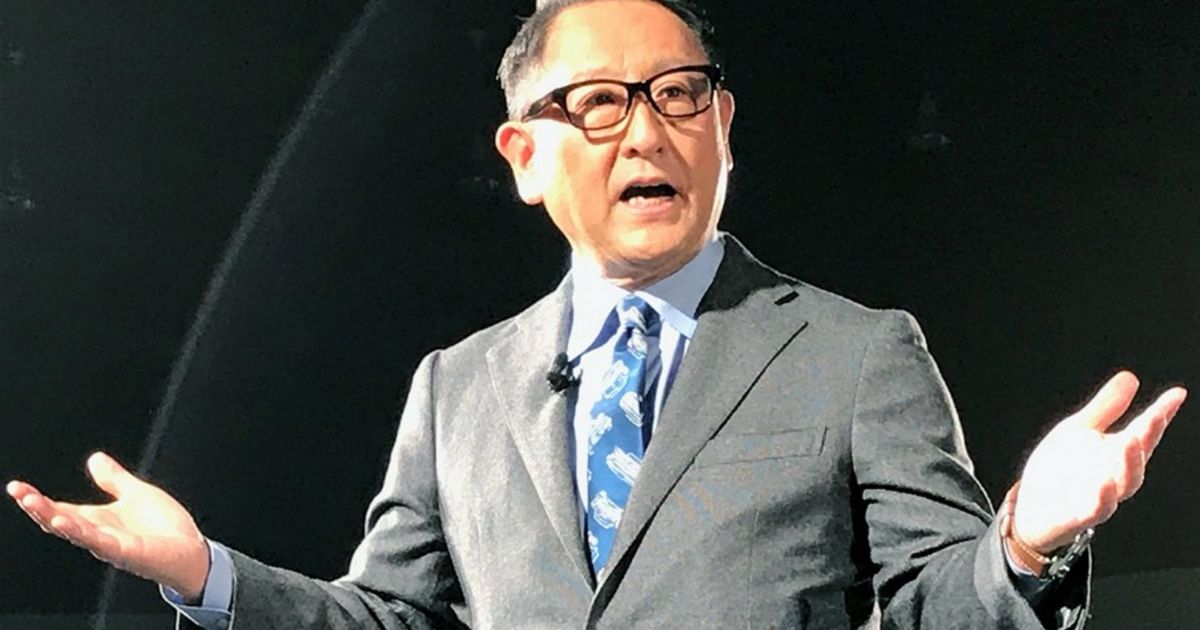 The CEO says the pandemic underlines Toyota's need to maintain at least 3 million units of production in Japan, no matter how bad the economic downturn.